Why are vending machines shut down?

l can guarantee that all Cal High students have started to realize that all our vending machines are closed down. Why is that? As a student, I don’t understand why they are shut down. I bring lunch, so I can’t speak for most people, but even when embedded support starts, the lunch line is still packed. If we bring back the vending machines, students can buy what they’d like, and at least have a little snack in their stomach to hold them over for the day. What are students’ opinions on opening the vending machines back up? Are they closed because of the virus? What are their go-to snacks or items they want to see in the vending machines? 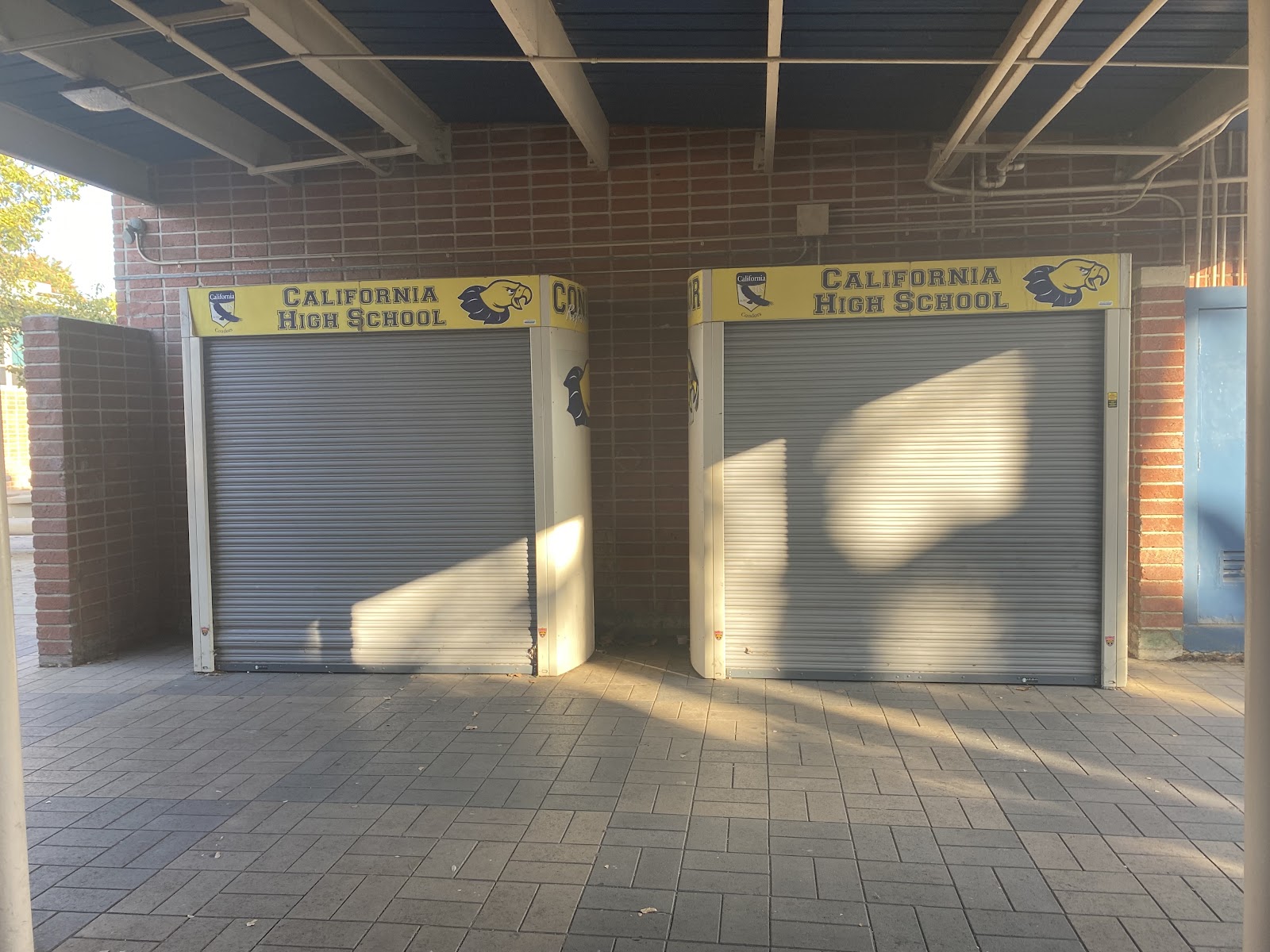 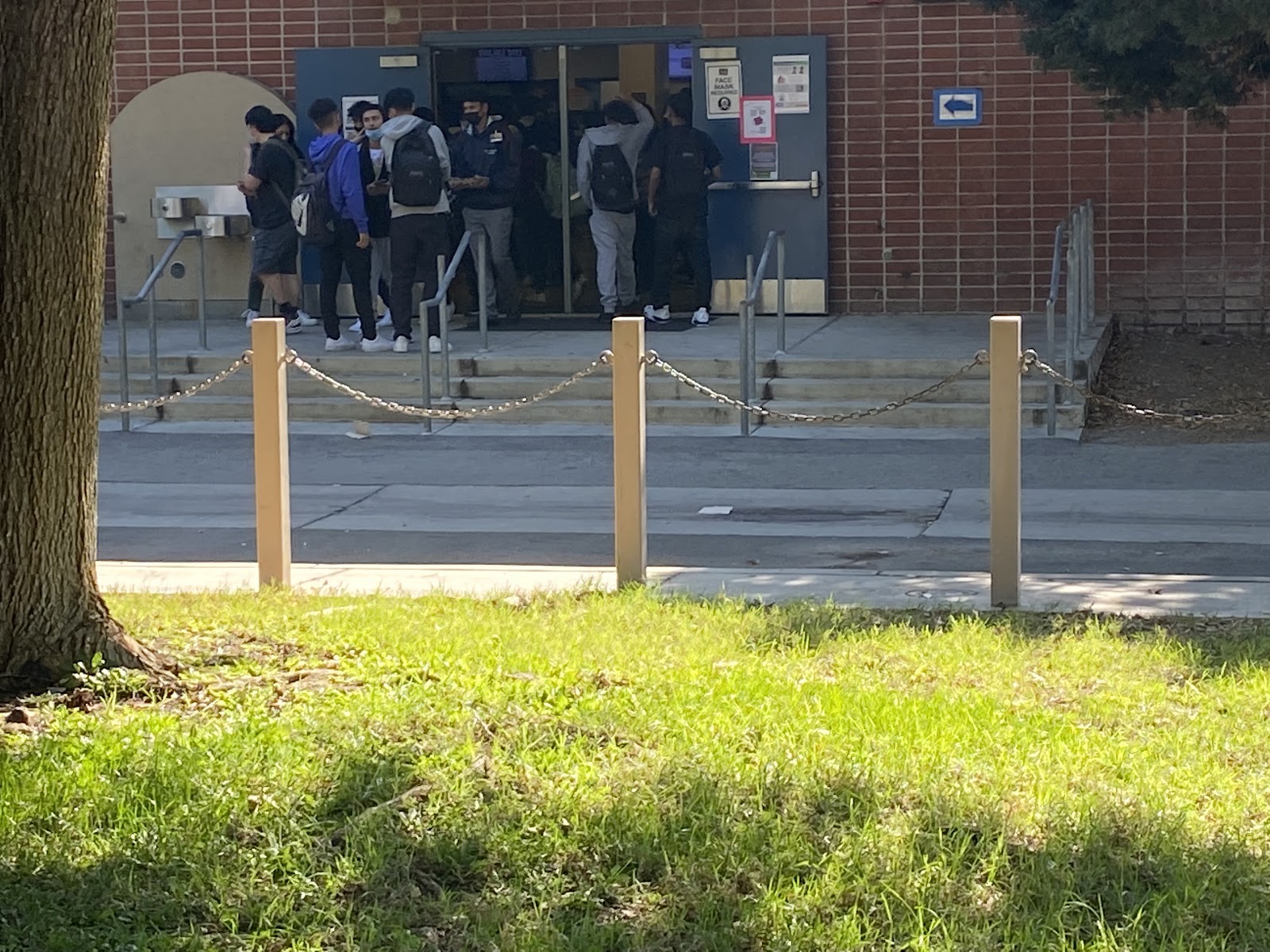 An anonymous Condor says: “I think it’s kind of rude that there are vending machines at the school, but they don’t work.” Vending machines play a big role in school life because they provide students with a little snack, and they aren’t too pricey. They also state: “Like, I want food, that’s not from the cafeteria… I want candy!” Can you blame them? Candy is an essential part of a teen’s life. They think that the vending machines shouldn’t be closed due to covid. They state: “No, I don’t think so.” They don’t provide a valid reason for this, but I would have to agree with them. The vending machines being closed results in students starving for the whole day until they go home. Opening the vending machines back up will fuel students, and might even give them the energy to learn. They also include a list of their go-to snacks that they’d like to see in the vending machines; “My go-to drink would be coffee because you know… school is stressing, and sometimes I want to sleep in class. Having some caffeine in my life will make me a little too hyper, but I’ll be ready to learn. And, my snacks… Okay, we need cookies, or… muffins, chocolate muffins, chocolate chip cookies, some candy, like Snickers, and chocolate… and chips, because everyone loves chips.” These suggestions should be added if and when the vending machines open back up.

Another anonymous Cal High student says: “I think the vending machines not being open sucks because they just sit there, and they’re not really being put to use for anything. The only thing that we [the school] need to do is buy the drinks and put them in there, and then a lot more people could have the opportunity to get something to drink because it’s really hot.” They also state: “And then, the money they get from that they could put it towards helping the school to a certain extent. It’s a little extra cash, and they would sell good.” They also add: “Lots of students sell stuff, and people buy it, but now the school can do it.” Although we already have students selling food, a wider variety can be seen in the vending machines, with chips, soda, candy, etc. This student also says that they think that the vending machines shouldn’t be closed due to the virus, and gives an average explanation: “As long as they sanitize them. All you have to do is clean the buttons.” Sanitizing the vending machines will help reduce the spread of the virus, and provide students with something to eat. This student also includes a few of some of the snacks they’d like to see in the vending machines: “Gatorade and hot chips are two main sellers.”

In conclusion, I feel that vending machines must open back up for students. And, hey, maybe even staff wants them opened back up, they just don’t know where to start. Hopefully, this article gives you a little more insight into a student’s view of vending machines and helps a few teachers advocate for themselves as well.

This site uses Akismet to reduce spam. Learn how your comment data is processed.

Nest News was founded in 2016 by a group of sophomores who, simply put, liked to write. From the start, its mission has been to provide quality writing in the form of op-eds, coverage of school events, and poetry or prose to the students of California High School.